We live in a Golden Age of single-board computers. There was a time when a portable computer that was any good was a relatively rare and expensive device, certainly not something you could expect to replicate for yourself. A Psion, or later a Palm or perhaps a WinCE device would have been a lot more…

New!  2 layer Flex PCBs for $15 per square inch including 3 copies of your design. Orders will be sent to fabrication weekly and ship within 21 calendar days of ordering.

Find out more on our Flex documentation page.

2017.12.15 :  Black Mesa Labs is proud to present two open-source-hardware DVI  video boards for adding TMDS digital video to FPGA platforms with standard PMOD connectors.  These two boards are currently available to purchase as bare fabs directly from OSH-Park, or Gerbers and design files may be downloaded from BML here.

The 3bit color Test Pattern from the board driven by FPGA sample design looks like this: 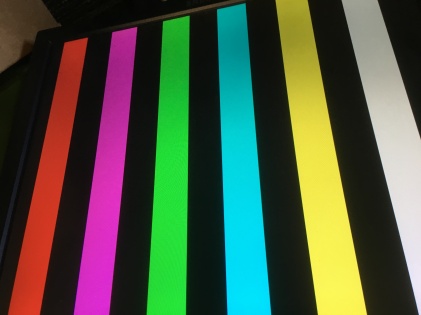 Note that blue exists, it is just off screen.  With 3bits of color you get 8 colors by additive color mixing  for Black, White, Red, Green, Blue,  Yellow, Cyan, Magenta. 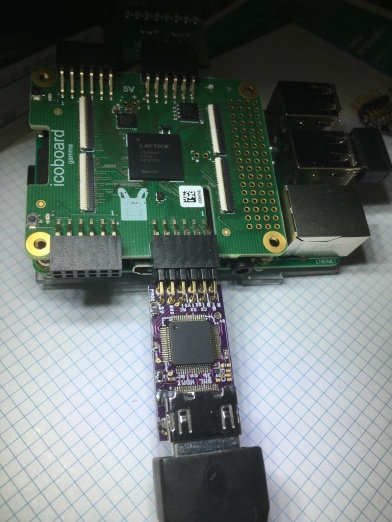 Design files for the board, including Gerbers, BOM and text netlist description may be downloaded from my public Dropbox here.

Digital video for FGPAs over PM

Hackaday is going to be at the 35th annual Chaos Communication Congress (35C3), December 27th – 31st, and we’re putting together an assembly. If you’re coming to 35C3, come join us! If you’ve never been to a Congress before, it’s an amazing scene. This year over 15,000 hackers will take over the Leipzig Congress Hall,…

via Hackaday Assembling At 35C3 — Hackaday

Talk by Ted Yapo at the 2018 Hackaday Supercon:

Dealing with a Cheap Spectrum Analyzer

A surprisingly simple circuit, some interesting math, and an article in the inaugural edition of the Hackaday Journal of What You Don’t Know.

A soldering kit that is bigger on the inside: 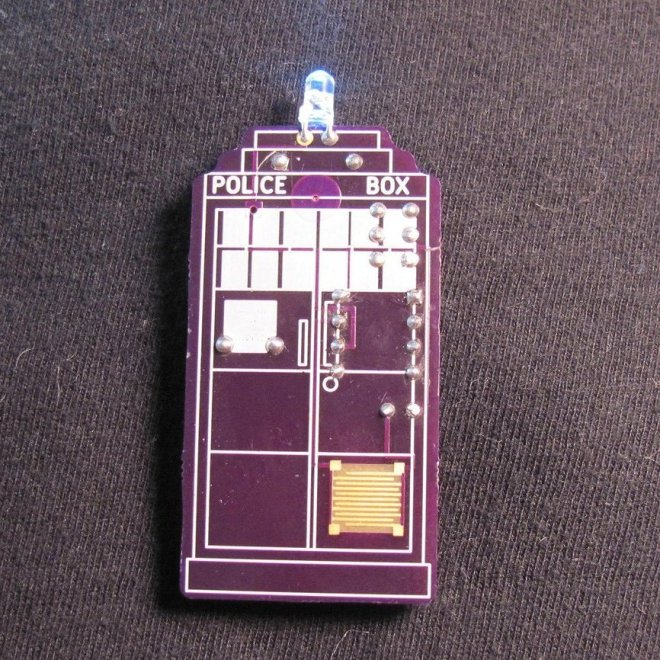 8-bit TARDIS that is bigger on the inside.

Simple designs will save your next product if you know which circuits to piece together. Utility circuits practical for everyday electronics. Hackaday Superconference: The greatest gathering of hardware hackers, builders, engineers and enthusiasts on the planet returns. Streaming Live talks from our ‘Main Stage’ in Pasadena, CA. Visit for full list of talks and workshops : https://hackaday.io/superconference/