Coming up on Monday, October 19th:

We are resuming our quarterly meetup for the London open source community, focusing on RISC-V, hosted by the BCS Open Source Specialist Group and the UK Open Source Hardware User Group.  These meetings provide an opportunity to share the latest ideas around open source in the RISC-V ecosystem, combined with plenty of time for networking.

This time it will be a virtual meetup, and we’ll be livestreaming using BigBlueButton to provide a rich online experience for participants. As always the talks will be recorded for later upload to YouTube. 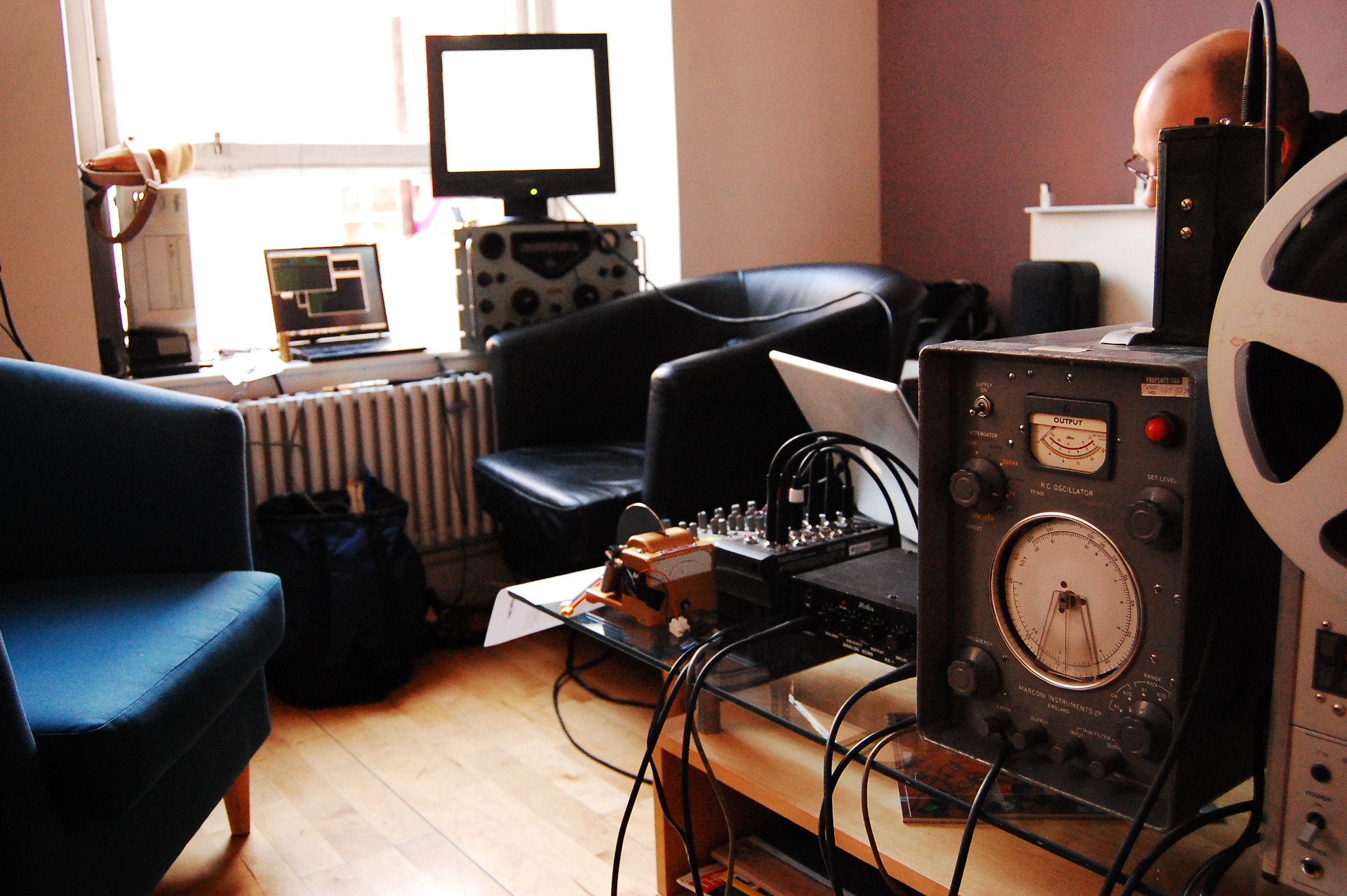 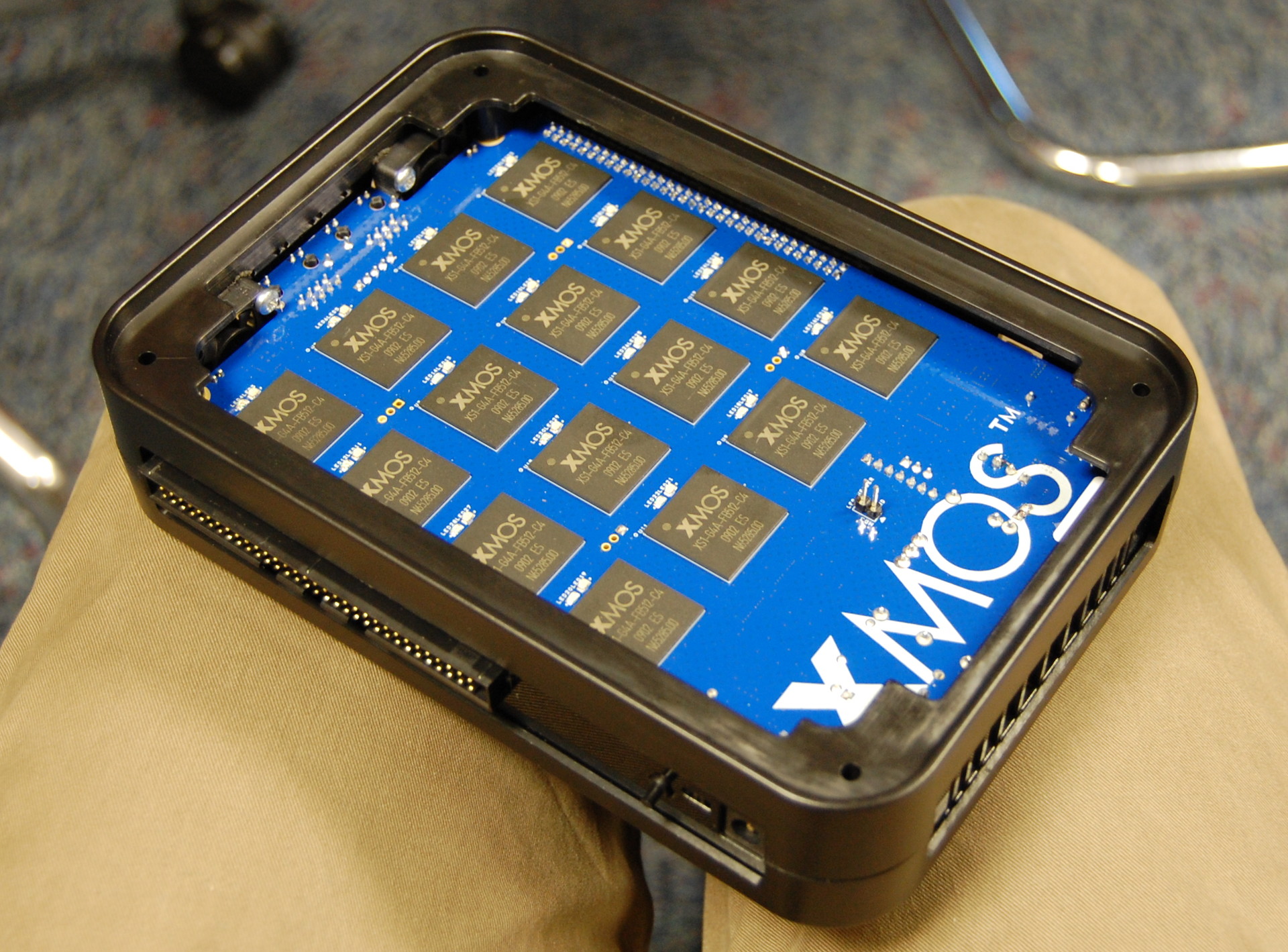