Skip to content
Timothy Woo shows how to make a powerful Arduino GPS tracker that posts data to the cloud via LTE and view data graphically on IoT dashboards: 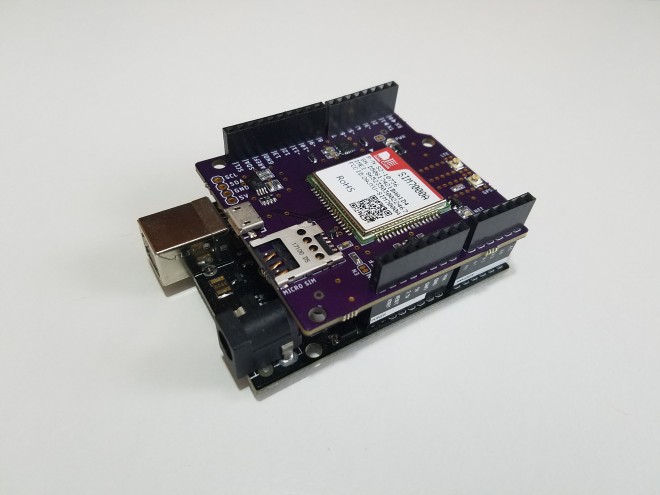 Hey guys! In this tutorial we’ll be creating a GPS tracker using the Botletics SIM7000 LTE shield and an Arduino and view the data on two free IoT dashboards. I’ll start off by explaining how to get everything set up and posting data to the cloud, then I’ll move into how to set up the IoT dashboards to view data. The two dashboards we will be looking at are Freeboard.io and ThingsBoard.io. 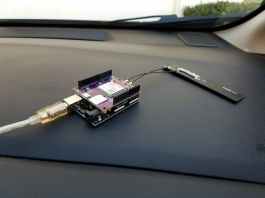 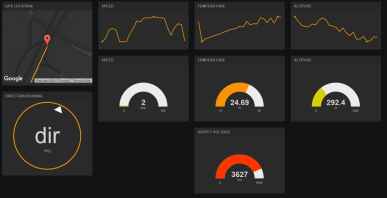 Since this tutorial is a follow-up of my first Instructable on using the Botletics LTE/NB-IoT shield for Arduino so if you haven’t already, please read it to get a good overview of how to use the shield and what it’s all about. In this tutorial I’ll focus on IoT data logging, and specifically, GPS and temperature tracking and provide you will all the code and guidance you’ll need to hit the road and test it out! It’ll be a decently lengthy tutorial so sit tight and grab some coffee!

Although I’ll be mainly focusing on the LTE shield that I personally designed and built, everything here (including the Github Arduino library) should work on SIMCom’s 2G and 3G modules like the SIM800/808/900/5320 as well since it’s just an updated version of the Adafruit FONA library. Regardless of hardware the concept is exactly the same and you can do lots of cool stuff with this, including sensor data logging, remote weather monitoring, auto theft karma GPS tracking, etc… so read on!