#bringahack Bay Area is next month on Maker Faire weekend!  Please join us for this wonderful tradition that Jeri Ellsworth started:

Sunday evening, May 20th, at BJ’s in San Mateo

Check out last year for some inspiration:

Bring-A-Hack Bay Area on May 20th

Tinkerfest will be at the Chabot Space & Science Center in Oakland on Saturday, April 14th:

Tinkerfest is a one-day festival that celebrates the creative, curious, and innovative spirit in all of us. Tinkerfest brings together makers, artists, and tinkerers to showcase their work while inviting attendees of all ages to join in DIY fun. 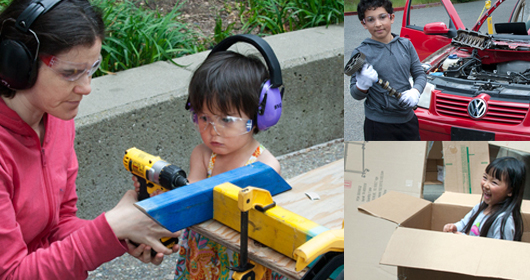 During the daylong event, the entire Center will be activated, both interior and exterior spaces, with activities that highlight creativity and curiosity.

A hallmark area of Tinkerfest is the “take apart” zone where tinkerers can see, touch, and learn how something works by assisting in dismantling it. Tinkerfest is geared towards a family audience but intriguing for everyone! The event is a platform for where all ages can experiment and learn together.

Tinkerfest in Oakland this April
The Mountain View Reverse Engineering Meetup will be meeting at Giovanni’s New York Pizzeria in Sunnyvale, CA this Wednesday, January 10th:

We have the side room (ie including TV) reserved for talks (last month we were unable to reserve it). So the unfortunate confusion last month should be avoided. I have a handful of tentative talks, will hopefully finalize schedule soon. Possible topics include gaming, radare2, and more. 7:00-7:10: mingle 7:10-7:50: ” Reverse Engineering Midway Zeus…

We have the side room (ie including TV) reserved for talks. 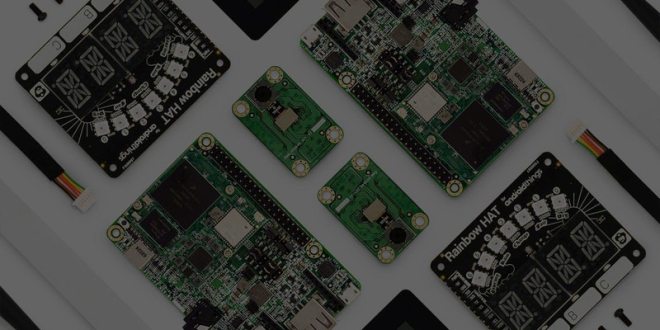 Be sure to register on the Eventbrite page:

Have you ever wanted to design and develop your own products? Android Things lets you build professional, mass-market products on a trusted platform without previous knowledge of embedded system design. With an easy-to-use software development platform based on Android Studio and access to the Android SDK you’ll be on your way to developing the next big IoT product.

Wayne Piekarski, a Developer Advocate from Google will be showcasing the capabilities of Android Things and how you can get started building your product with this platform.

Here’s a talk with Wayne Piekarski earlier this year at Google I/O:

Next week we’ll be at a few awesome hardware meetups around the Bay Area, and we want you to head out and join us. 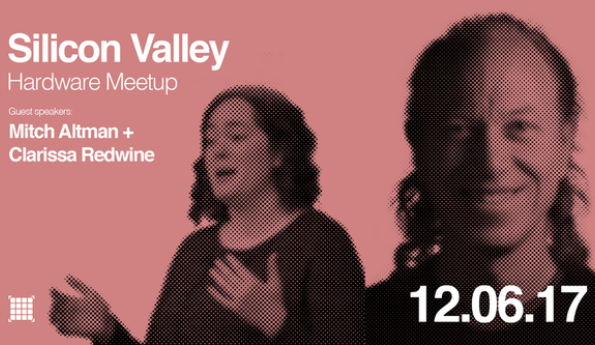 It’s been a while since our last Meetup, so it’s time for a reboot!Mark December 6th on your calendars, and come by the new fancy Evil Mad Scientist Laboratories shop for food, non-alcoholic drinks, and talks. Come meet hardware enthusiasts from around the South Bay and Peninsula to show off and discuss projects you are working on. We’ll even hav…

The first meetup will be the Silicon Valley Hardware Meetup at the Evil Mad Scientist shop in Sunnyvale. It’s going down Wednesday, December 6th, from 6:30 until 9:30. At least some of the Hackaday/Tindie/Supplyframe crew will be there, and the night will be filled with lightning talks, demos, and the cool hardware people you know and love.

Speakers for this meetup will include [Mitch Altman], hacker extraordinaire and owner of far, far too many TV remotes. He’ll be talking about hardware successes and failures in his own businesses. Also headlining the event will be [Clarissa Redwine] from Kickstarter. She’ll be talking about crowdfunding hardware, and the fact that making a thousand of something is a million times harder than making one of something.

HDDG 25 – Electronics in Chunks. Plus a mini-workshop!

Tonight, we’re featuring talks by people who are working on making electronics design more accessible.We welcome Tiffany Tseng, lead UX designer at Autodesk. Her work supports creators in capturing the design process and she’ll be discussing some of the design decisions behind the Eagle CAD interface. Tiffany has a PhD from the MIT Media Lab, an…

The day after, on December 7th, we’re also going to be opening the doors at the San Francisco Supplyframe office to host the Hardware Developers Didactic Galactic. These Didactics are fun and popular, and you don’t need to go to the South Bay. Food and drink will be served, and there’s a sweet Rick and Morty mural in the alley across the street.

On deck for this month’s Didactic is [Tiffany Tseng], lead UX designer at Autodesk. Her work involves creating and implementing the design decisions that go into Eagle CAD. If you’re wondering why the icons changed a few years ago, she is not the person to talk to; that happened before the Autodesk mothership bought Eagle. If you’re wondering how the awesome push and shove routing actually works, [Tiffany] is the person to talk to.

Also at the Didactic will be [Asaad Kaadan]. He’s a robotics engineer working on cinematic tools for his day job and is currently exploring a very, very cool modular electronics project called Hexabitz. He’ll be talking about Hexabitz and designing for modular electronics.

Look for Drew Fustini in purple at both of these events!