Skip to content
Alex Martin is creating a four legged robot with a running bound gait:

The aim of this project is to lower the barrier of entry into dynamic robotics. After seeing Boston Dynamic’s Wildcat I became interested in working on something similar, but was disappointed with what the hobbiest scene had to offer. They all used static locomotion. I wanted it to feel alive!

I hope that if people can see that this style of robotics is reproducible with basic development skills, it will attract a wider range of people to legged robots than just those who want to see a vaguely spider looking device re-implement the same kinematic equations over and over again. 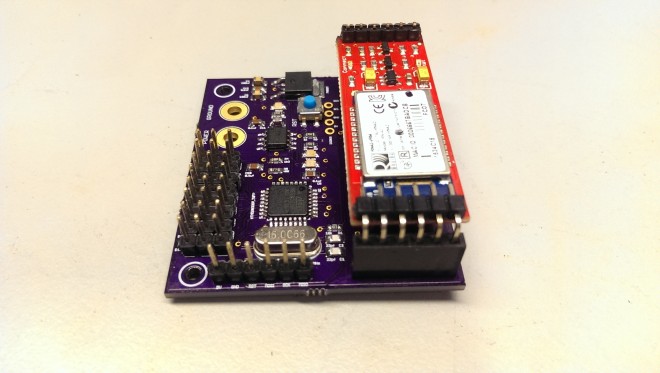 The approach is based on the work of Fumiya Iida and Rolf Pfiefer at the University of Zurich in the mid 2000’s. Dr. Pfeifer is well known in the field of embodied cognitive science, and these experiments were an attempt to generate movement in quadruped robots based on those principles.