Tom Fleet writes on Hackster about the latest open source board from the prolific Greg Davill:

Meet Obsidian Boa: This ItsyBitsy — with WiFi — Is What It’s All About!

No, we’re not branching out into nursery rhymes, but it’s too hard to pass up on the chance offered by the latest development from Hackster favorite Greg Davill!

With the dust in his workshop only just settling (if that’s possible there…) from his successful OrangeCrab crowdfunding campaign, he’s gotten straight back to work, turning his sights from the Lattice ECP5, and setting them squarely on the Espressif Systems ESP32, with his latest creation — the ObsidianBoa!

While the above image is a render, the quality of Davill’s work shines through in both the the physical and the virtual world — some of his recent rendering work is hard to tell from reality.

While there are a number of ESP32 development boards, there are few in such a diminutive form factor. The only one I know of, until now, has been the TinyPICO, from @unexpectedmaker. This is a fantastic board in it’s own right, and has been rightfully successful within the maker community.

Obsidian Boa has a few notable differences however, which might make it more suitable for certain applications.

The first point of note is where we get the title of this article from. Not just a descriptive phrasing, ItsyBitsy is a lesser-heard-of form factor — and just as we all know boards in the Arduino R3 layout, or the hugely popular Feather form factor from Adafruit, ItsyBitsy started out life as yet another Adafruit board format, and was shortly thereafter realized as a baby brother alternative to the well known iCEBreaker FPGA boards.

Obsidian Boa: Greg Davill squeezes the ESP32 into a ItsyBitsy

Alex Glow of Hackster.io takes a look at the OSHWi octopus badge designed by Gustavo Reynaga:

The design files and source code are available on GitHub:

GReynaga has shared the board on OSH Park: 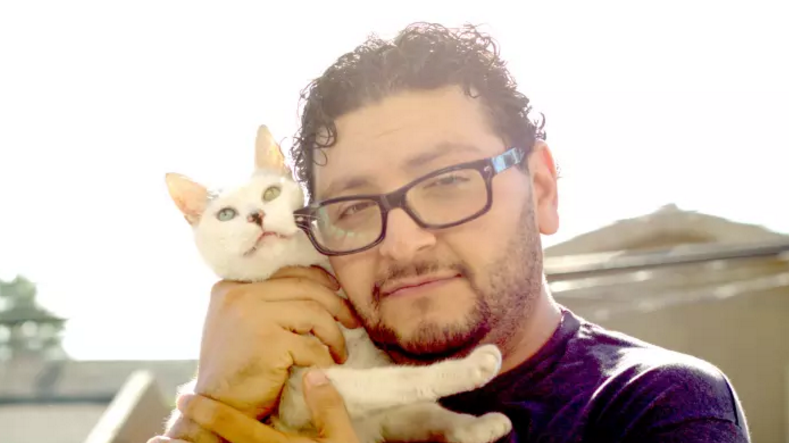 Help gamaral’s Cancer Treatment
Radomir Dopieralski has created this breakout board to make it easier to slap a popular ST7735 module on top of a Wemos D1 Mini:

There is a number of options you have for display shields for the D1 Mini: there is the nice OLED shield, there is a shield with a single WS1228B neopixel, there is the #D1 Mini Matrix Shield I’m still working on. But there is no high-resolution color display you could just slap on it. This “shield” doesn’t really deserve the name, it’s just a simple breakout board that connects the ST7735 display module with the SPI pins of the D1 Mini, and adds a trim pot for brightness control.

To save some pins, the CS pin is hardwired to GND, and the A0 pin is connected to MISO. That means you can’t connect other SPI devices while this is in, but that’s a rare enough case for me to care. It uses four GPIOs total, from GPIO12 to GPIO15. The backlight is connected to the 5V supply (to not strain the on-board 3V3 regulator) through a trim pot, so you can adjust brightness.

I used alternating holes for the module’s header, so that with some luck you should be able to plug in the module directly, without soldering a female pin header there — that should also save some space.

From debug messages to the fundamental ‘hello world’, serial communication does it all over three little wires. Now imagine being able to cut the cord to your next microcontroller project and use your phone as a VT100 terminal. This was the premise of [Ondřej Hruška]’s Wireless Terminal Project where he took an ESP8266 and added an in-browser terminal emulator which can be accessed…

via Wireless Terminal Over ESP8266 — Hackaday

[Frank Buss] designed an electronic version of a sticky note: a WiFi enabled, solar-powered ePaper, with magnets embedded in the casing. It’s based on the new ESP32, and the idea is that you can update it via your smart-phone or over the internet via a cloud app to show any message you want. Being an…

We like the novel orientation of pogo pins that Wing Tang Wong used in this board design:

This is a board designed to take a WeMos D1 Mini board(with the ESP module removed) and use it as a USB interface with built-in reset/flash functionality for bare ESP8266 modules similar to the ESP-12 units.

The design files are available on GitHub: